In our increasingly digitized world, everything started to be smart. There is no surprise that virtual reality (VR) and augmented reality (AR) has started to play a major role in the field of interior design.

Virtual Reality and Augmented Reality are common terms used in apps, games, VR headsets such as the Oculus Quest. The two terms sound similar, and during the technology development, they became close to each other. However, they are still two different concepts.

What is the Virtual Reality?

Virtual Reality supersedes the existing surroundings, taking us to other places where we are physically doesn’t matter.

In interior design, we might sit in the kitchen which doesn’t exist, or we might virtually take a tour in some different home designs as if we were there.

There are tons of possibilities in VR, and they all involve replacing everything around us with something new.

What is the Augmented Reality?

While virtual reality replaces our vision, augmented reality adds to it. AR letting us to see everything in front of us as if we are wearing a pair of sunglasses.

The technology is designed for projecting data over whatever we look at. This concept tracks our surroundings and overlay additional information on the top of it, on the screen.

AR displays can offer something as simple as a data overlay that shows the time, to something as complicated as holograms floating in the middle of a room.

What is the Difference Between AR and VR?

VR and AR are two different concepts, despite that they are sharing some similarities.

Augmented reality adds to reality, projecting information on top of what we are already seeing.

According to Jess Bayuk (Design Technology Specialist, HOK). “Interior Design Virtual reality and augmented reality allow viewers to get a better sense of how a space will look and feel in a 3D mode of representation that is more like the everyday experience.”

Interior designers used to start with sketches when generating their new ideas. However, there may be a near future in which they can enter a Matrix-style virtual space and create their own creativity with a simple hand gesture or even just a glance.

For sure, interior design virtual and augmented reality are the future. 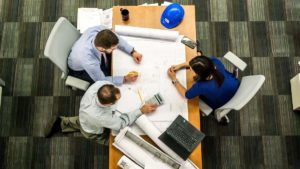 Interior Design Definition And The Scope Of Services

Interior design definition can vary from person to person, and from one field to another since it is a mixture of science and fine arts. 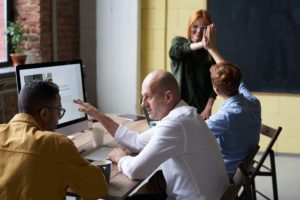 interior designer job description should include the approximate duties that will be performed; the responsibilities; and the specific skills, necessary education, and experience required. 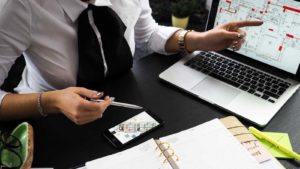 Interior design career is vary since the education in interior design provides professional with opportunities in an almost endless variety of fields and specialties. Acoustic 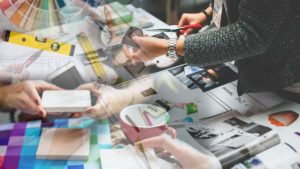 What is interior design?

What is interior design? This is the most common questions regarding to the profession! Unfortunately, many people think that interior design is all about color 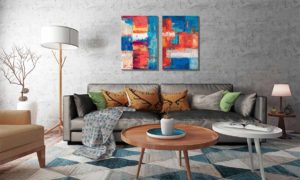 Wall Art For Interior Design And 10 Tips For Perfect Selection.